Marissa is a newly-appointed Assistant Professor of Trumpet at the University of Minnesota, Twin Cities, where she is continuing her teaching. She makes frequent trips to the L.A. area to to perform with the Pasadena Symphony, Long Beach Symphony and other orchestras. She also is an experienced studio player.

Marissa is a Yamaha Performing Artist.

STUDIO WORK AND DIFFERENT STYLES
Marissa can be heard on nearly 180 motion picture soundtracks, most recently Spider-Man Homecoming, Incredibles 2, Coco, Moana, Star Trek and Beyond and Rogue One, plus popular films such as Indiana Jones IV, Avatar, The Polar Express, Spider-Man 2 and 3, Monsters, Inc., War of the Worlds, and Jurassic World. Among her television studio recording credits are Star Trek: Enterprise, Star Trek: Voyager, JAG, Commander in Chief, Galavant, Agent Carter, American Crime, and she is heard regularly on the NBC Sports theme, written by John Williams.

From an early age, Marissa has played all different styles of music, from Dixieland and big band to classical and Broadway shows. She has performed over 100 musicals and Broadway shows at the Ahmanson, Pantages and Orange County Performing Arts Center theaters, most recently An American in Paris, currently on a U.S. tour.

MUSIC EDUCATOR, ADJUDICATOR
Marissa has studied with Joe Alessi, Sr., Boyde Hood, John Copolla and Uan Rasey. A graduate of the University of Southern California with a bachelor’s degree in trumpet performance, she is also a dedicated music educator. Currently, she is on the faculty of the University of Minnesota, Twin Cities, and is continuing to teach privately.

Marissa has judged auditions for the University of Southern California, American Youth Symphony, Coleman Chamber Music Competition and Claremont Youth Orchestra. The October 2014 issue of the International Trumpet Guild Journal includes an interview with Marissa and Jami Dauber, titled “From Hollywood to Broadway.”

While keeping busy with her music and teaching career, Marissa and her husband Mike have three grown children, and are enjoying their new home in Minnesota. 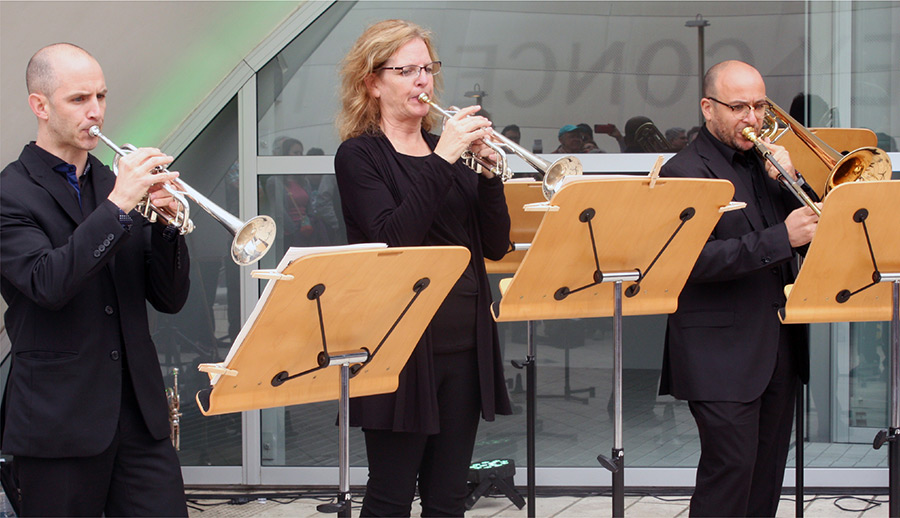 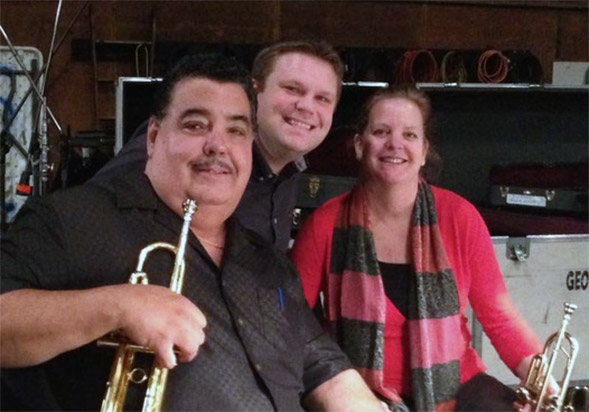 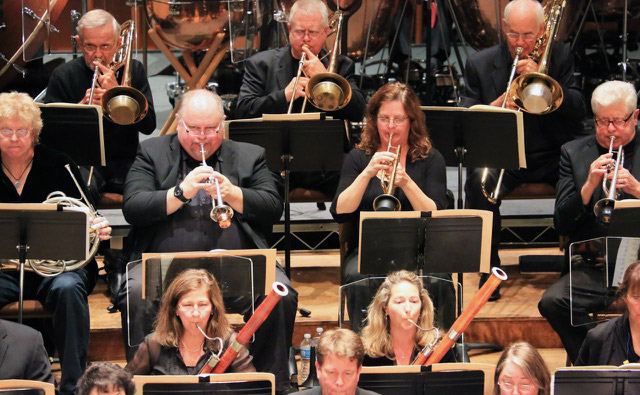 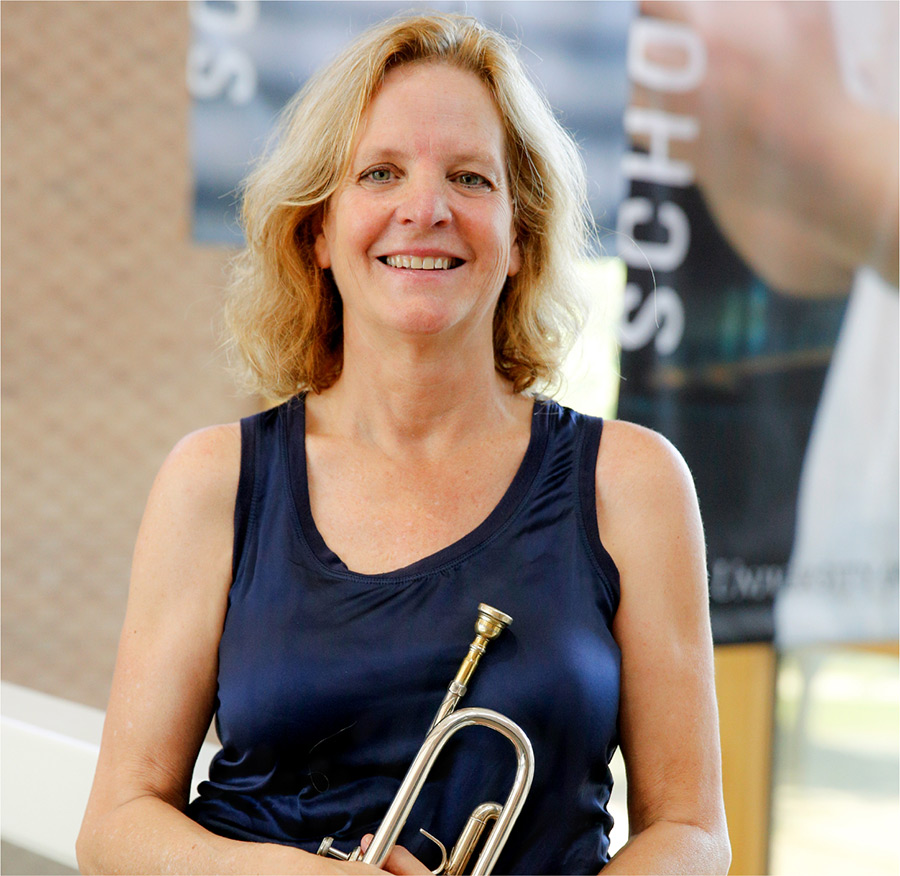 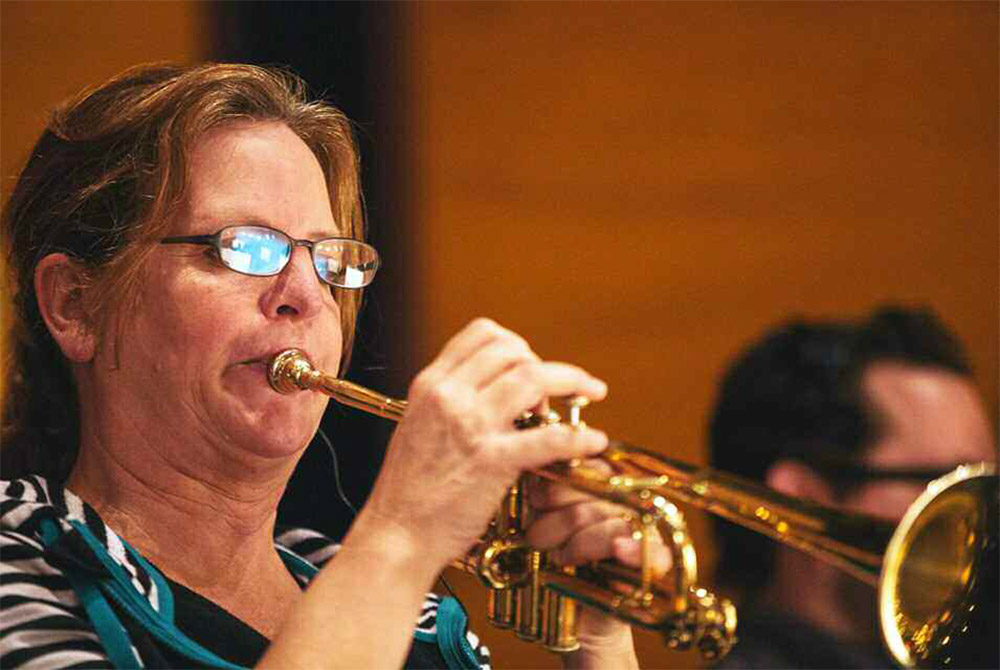 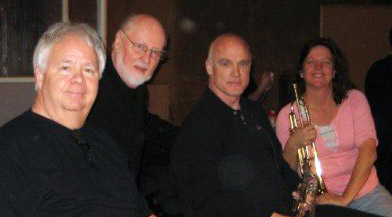 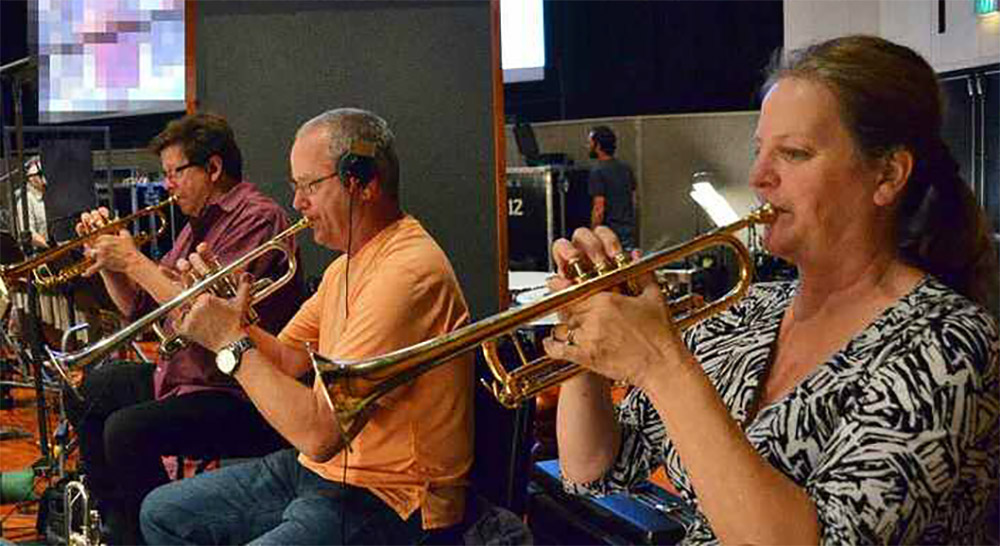 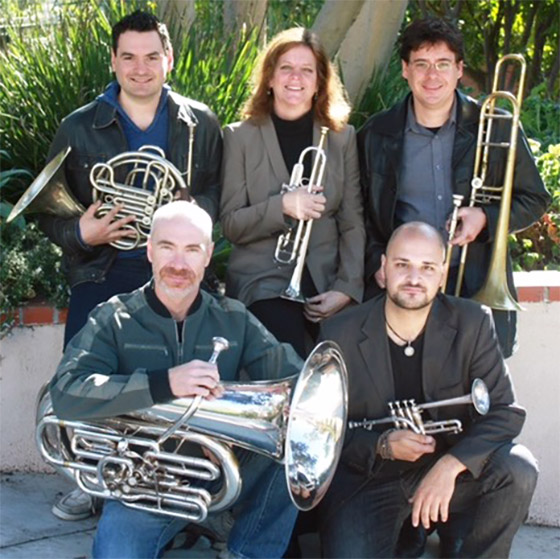